Update December 27, 2016: This review is no longer pertinent because ModafinilCat is now defunct. Please see these alternative vendors.

In the last few years, vendors like ModafinilCat have surfaced to meet increased demand for modafinil. Most of this demand is from the English-speaking world – particularly the US, Canada, Australia and the UK.

If you're unfamiliar – modafinil is prescription drug used to combat fatigue and narcolepsy. Some interesting facts about the drug:

Buying Modafinil Without A Prescription: Risky?

There are many reasons you might want to test the water with modafinil but might have trouble getting it from a physician.

Buying prescription drugs online might seem like a shady enterprise. And in many cases, that’s true. But modafinil is an exception. Modafinil is schedule IV in the US, which means it’s less tightly regulated than drugs of abuse like Adderall or Xanax. That’s why modafinil is almost never seized by customs; buying modafinil online is generally uneventful for the consumer.

It’s also very difficult to be prosecuted for buying prescription drugs online because it’s tough to prove who placed the order. If people were prosecuted, what’s to stop you from ordering modafinil and having it shipped to your enemies?

The Legal Status of Modafinil in Four Countries 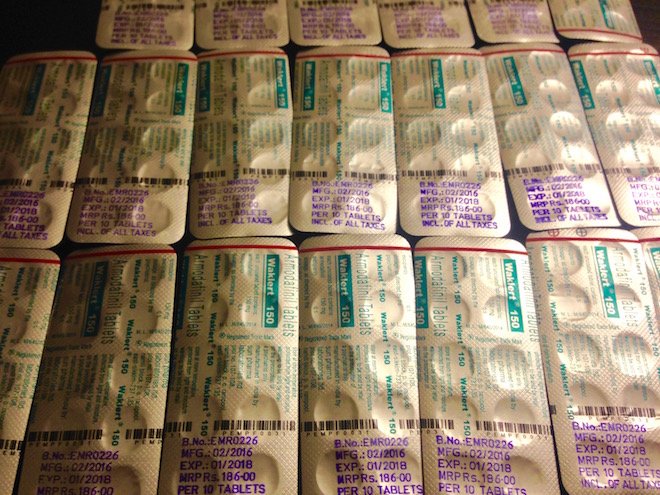 Our verdict on ModafinilCat: They’re the best vendor if you’re new to the online modafinil scene. The reliability of ModafinilCat is well worth paying the slight premium.

If you’re an experienced modafinil user, you may want to shop around. It might be worth accepting the added risk of ordering from less well known vendors that sell modafinil at a discount.

On the other hand, exactly the same products (Modalert and Modvigil) are available elsewhere at a lower price. Where to buy modafinil is the full comparison of modafinil vendors. 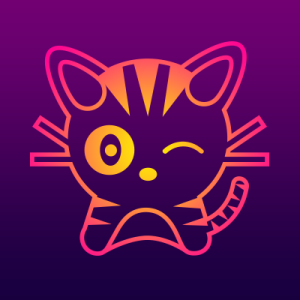 ModafinilCat is one of many online stores that sells modafinil. They’re one of the most trusted vendors. If you browse the subreddit, you’ll find happy customers.

Here are the perks to ordering from ModafinilCat, including:

When you pay the modest premium for ModafinilCat, what you’re paying for is essentially the reliability of the brand and the customer support.

I’ve personally ordered from ModafinilCat and a handful of other modafinil retailers. So far, I haven’t noticed any difference in the amount of time it took for the parcel to arrive for ModafinilCat vs other vendors.

Most modafinil purchased online without a prescription is manufactured by either Sun or Hab pharma. These pharmaceutical companies are located in India and can sell modafinil legally because India doesn’t respect pharmaceutical patent laws.

Modafinil purchased from ModafinilCat seems to take 10-16 days to arrive, depending on where you’re located.

My Personal Experience with ModafinilCat

I’ve placed two orders with ModafinilCat thus far. Both were uneventful. The parcel arrived after approximately 12 days in both cases. 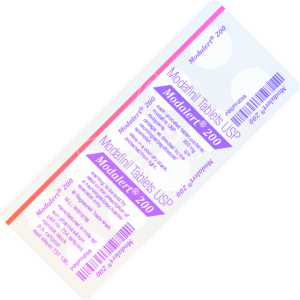 ModafinilCat is sensitive to the fact that their customer base is worried about lost or delayed parcels when purchasing modafinil.

This is because in some cases modafinil can be seized or returned by customs. For this reason, ModafinilCat does an excellent job of keeping you informed with text and email notifications. Each time the parcel is scanned, which occurs about 2-3 times during its journey, you ModafinilCat sends you an email update. This is a feature I really appreciate. This way, you’re not left wondering about the status of your order.

ModafinilCat has a generous refund policy. If your order is lost or stollen, they’ll issue you a refund (or resend the shipment).

ModafinilCat accepts payment via credit card and bitcoin. They offer a substantial discount if you opt to pay with bitcoin .

ModafinilCat is a little pricier compared with competitors.

How To Increase Neurogenesis: Repopulate Your Brain With New Neurons!

Armodafinil vs Modafinil: Improvement or "Evergreening"?

Armodafinil vs Modafinil Verdict Update 12/27/2016. My verdict is that armodafinil is an improvement on modafinil. Armodafinil…