Although Adderall confers clear clinical benefits in patients with ADHD, Adderall neurotoxicity is well-documented. Specifically, Adderall is neurotoxic to the dopaminergic system. Dopamine is a neurotransmitter that regulates reward, pleasure, motivation, and muscular tone.

Adderall improves attention by eliciting dopamine and norepinephrine release. Dopamine may auto-oxidize to form 6-hydroxydopamine which can damage dopaminergic neurons.

Given these reservations about amphetamines, many individuals are turning to Adderall alternatives like modafinil - available from Reddit's favorite vendor, Afinilexpress.

The center for disease control (CDC) has estimated that over five million children have been diagnosed with attention deficit hyperactivity disorder (ADHD) in the United States alone. Psychostimulants, including amphetamine salts, are the most widely-prescribed medications for the treatment of ADHD. 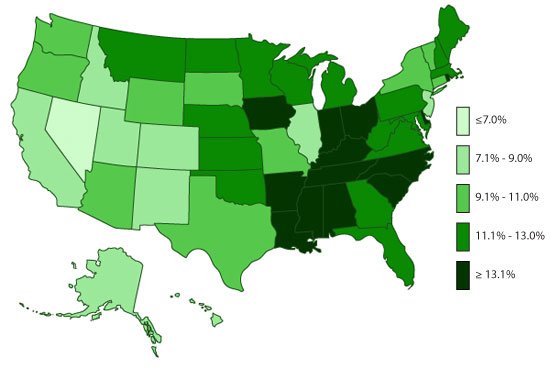 Despite considerable research in animal models and in vitro, the likelihood of irreversible Adderall neurotoxicity to dopaminergic neurons at therapeutic dosages in humans remains controversial and poorly characterized.  Physicians have a responsibility to disclose the long-term risks of medications so that patients can make informed decisions with accurate cost-benefit analyses.

The urgency of an accurate assessment of the risks Adderall neurotoxicity in humans is evident from the epidemiological finding that methamphetamine (METH) and amphetamine (AMP) abuse confers an increased risk of Parkinson’s disease 1. This ostensibly occurs due to Adderall neurotoxicity, i.e., the destruction of dopaminergic neurons or nerve terminals and global depletion of central dopamine.

Benefits of Adderall in Patients with ADHD

The benefits of Adderall in certain patients cannot be dismissed despite these safety concerns.

It remains possible that amphetamine exerts neurotrophic effects in individuals with ADHD by facilitating normal brain development and enhancing reward saliency while also at the same time adversely affecting the dopaminergic system. Elevations in intracellular dopamine concentrations outside of vesicular storage likely promotes the formation of 6-hydroxydopamine (6-OHDA, oxidopamine). 6-OHDA or oxidopamine is a potent neurotoxin which selectively destroys dopaminergic neurons and is employed in animal models to emulate methamphetamine abuse and Parkinson’s disease.

The most cost-effective way to obtain Vitamin C is from PowderCity. 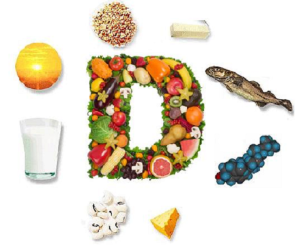 These two observations led Wang et al’s group to test the hypothesis that D3 might mitigate 6-OHDA induced neuronal injury. They found that 8 days of pretreatment with D3 restored locomotor activity in animals lesioned with 6-OHDA, indicating that D3 has a protective effect against this neuronal insult 4 (Reductions in locomotor activity, so-called “hypokinesia”, is classically observed after challenge with 6-OHDA or methamphetamine, putatively due to dopaminergic neurotoxicity.)

Hypothermia has also been used clinically in humans to protect the brain in diverse settings, ranging from traumatic brain injury (TBI) to stroke. Among many possible mechanisms, cooling the brain likely slows the basal cellular metabolic rate, decreasing energetic demands and reducing the formation of reactive oxygen species (ROS), which are by-products of normal ATP generation in mitochondria (the energy powerhouses of the cell). 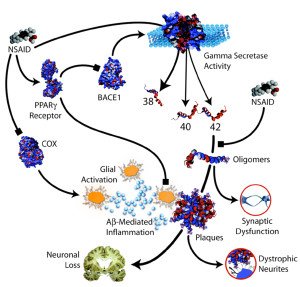 Consult your physician about taking low-dose aspirin or another NSAID concurrently with amphetamine. Non-steroidal anti-inflammatory drug (NSAID) use reduces risk of the development of Parkinson’s disease, protects against 6-hydroxydopamine (6-OHDA) neurotoxicity and Adderall neurotoxicity to dopaminergic neurons in animal models5.

Possible mechanisms include NSAID inhibition of the enzyme cyclooxygenase in the brain which synthesizes protraglandins among other inflammatory mediators;  the neurotoxin 6-OHDA elicits large elevations in prostaglandins. Moreover, acetominophen and aspirin inhibit superoxide anion generation and lipid peroxidation, and protect against 1-methyl-4-phenyl pyridinium (MPTP)-induced dopaminergic neurotoxicity in rats6. 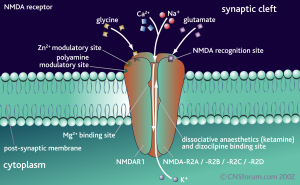 Supplement with magnesium religiously. It has been appreciated for decades that many N-Methyl-D-Aspartate (NMDA) receptor antagonists protect against 6-hydroxydopamine, methamphetamine and adderall neurotoxicity. NMDA receptors bind glutamate and play an important role in learning and memory.

Under physiologic conditions, the divalent cation magnesium occludes the pore of the NMDAR, preventing calcium influx unless a depolarization event pushes the ion away from the channel. Hence, magnesium behaves like a weak endogenous NMDAR antagonist, and has been administered intravenous in emergent situation to help protect the brain against injury. Memantine, another NMDAR antagonist, has also been used successfully to reverse stimulant tolerance. The precise link between NMDAR-dependent excitotoxicity and Adderall neurotoxicity requires further clarification.

Supplement with extended-release melatonin available from PowderCity in the evening. Melatonin is an endogenous neurohormone and chronobiotic produced by the pineal gland which plays important roles in sleep/wake regulation and circadian rhythm.

Melatonin is also among the most potent antioxidants,  and has been reported to inhibit 6-OHDA production in vivo, protect against experimental parkinsonism in rodents and attenuate METH and Adderall neurotoxicity [8]. Since melatonin has a short half-life and is rapidly cleared from the CNS, greater benefit will be obtained with extended-release formulations of melatonin.

If you are psychostimulant-naive and are thinking about initiating psychostimulant therapy to control inattentive symptoms of ADHD, start at the lowest possible dose and titrate upward slowly. Recent evidence has emerged that pretreatment with low-dose AMP and METH in young animals ameliorates the neurotoxicity of future high dose challenge with these drugs [9]. Lower doses may give the brain time develop an adequate defense against future insults. 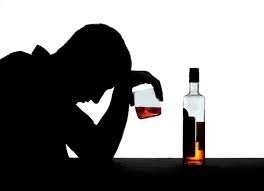 Abstain from alcohol use when taking psychostimulants. Dopamine catabolism is initiated by oxidative deamination via monoamine oxidase to yield 3,4-dihydroxyphenylacetaldehyde (DOPAL). DOPAL is widely-known to be a toxic and reactive intermediate. DOPAL is metabolized primarily via aldehyde dehydrogenase enzymes to a less toxic acid species.

According to Doorn et al 10, aldehyde dehydrogenase inhibition promotes the formation of this reactive dopamine metabolite which is neurotoxic to dopaminergic neurons. Ethanol or alcohol is also a substrate for aldehyde dehydrogenase, which oxidizes ethanol to acetaldehyde, the toxic compound that causes the symptoms of a hangover. Therefore, concurrent alcohol use would theoretically potentiate both METH and Adderall neurotoxicity by competitively inhibiting aldehyde dehydrogenase enzymatic activity, leading to an accumulation of the reactive and autotoxic intermediate 3,4-dihydroxphenylacetaldehyde (DOPAL).

Although selenium is toxic in large doses, in small doses it is an essential micronutrient and functions as a cofactor for reduction of antioxidant enzymes such as glutathione peroxidase, a family of enzymes that catalyze reactions to remove reactive oxygen species. It is likely that NAC and selenium supplementation ameliorates METH and Adderall neurotoxicity by bolstering antioxidant defense and replenishing glutathione stores 11. 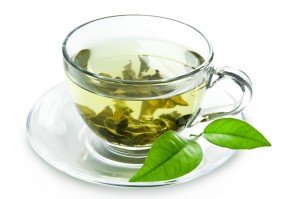 Swallow your daily dose of adderall with a cup of hot green or white tea. Phytochemicals are naturally abundant compounds that occur in plants, including polyphenols and flavonoids. These are potent agents that mitigate neurodegenerative disease by scavenging pathological concentrations of reactive oxygen species (ROS), reactive nitrogen species (RNS), in addition to chelating neurotoxic transition metals.

Hence, it is not so surprising that phytochemicals protect glia and dopaminergic neurons from adderall neurotoxicity, in addition to the neurotoxins MPTP, rotenone and 6-OHDA.

In animal models, minocycline is probably the single most robust neuroprotective agent identified to-date. Hundreds of peer-reviewed papers have been published elucidating minocycline’s neuroprotective effects. Minocycline has been used for decades as an antibiotic, but it has recently been repurposed in psychiatry and neurology as a treatment for everything from schizophrenia to neurodegenerative disease due to its pleiotropic neuroprotective properties141516.

Rather mysteriously, ModafinilCat closed up shop on September 28, 2016. They cite the fact that ModafinilCat was a time…

Modalert, manufactured by Sun Pharmaceuticals in India, is the generic version of Provigil (modafinil). Both Modalert and Provigil contain…